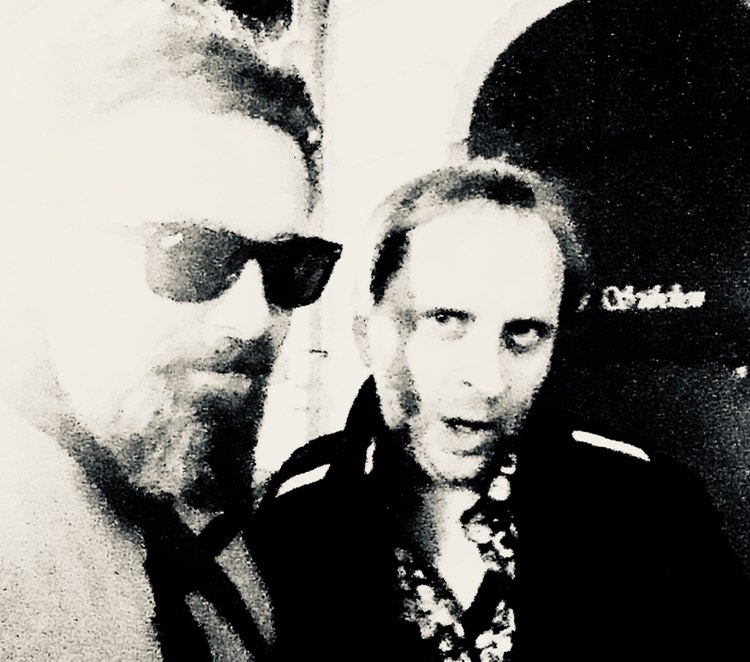 Drummer Jeff Boudreaux, who accompanies Herbert Könighofer, in the duo version of BRIAN BRAIN – club audioprovocateur, is originally from Louisiana, US. Reknown for his expertise in New Orleans Funk Drumming, the list of musicians he has accompanied in his career ranges from Wynton Marsalis to Kenny Wheeler, Jim Pepper, or Bobby McFerrin.